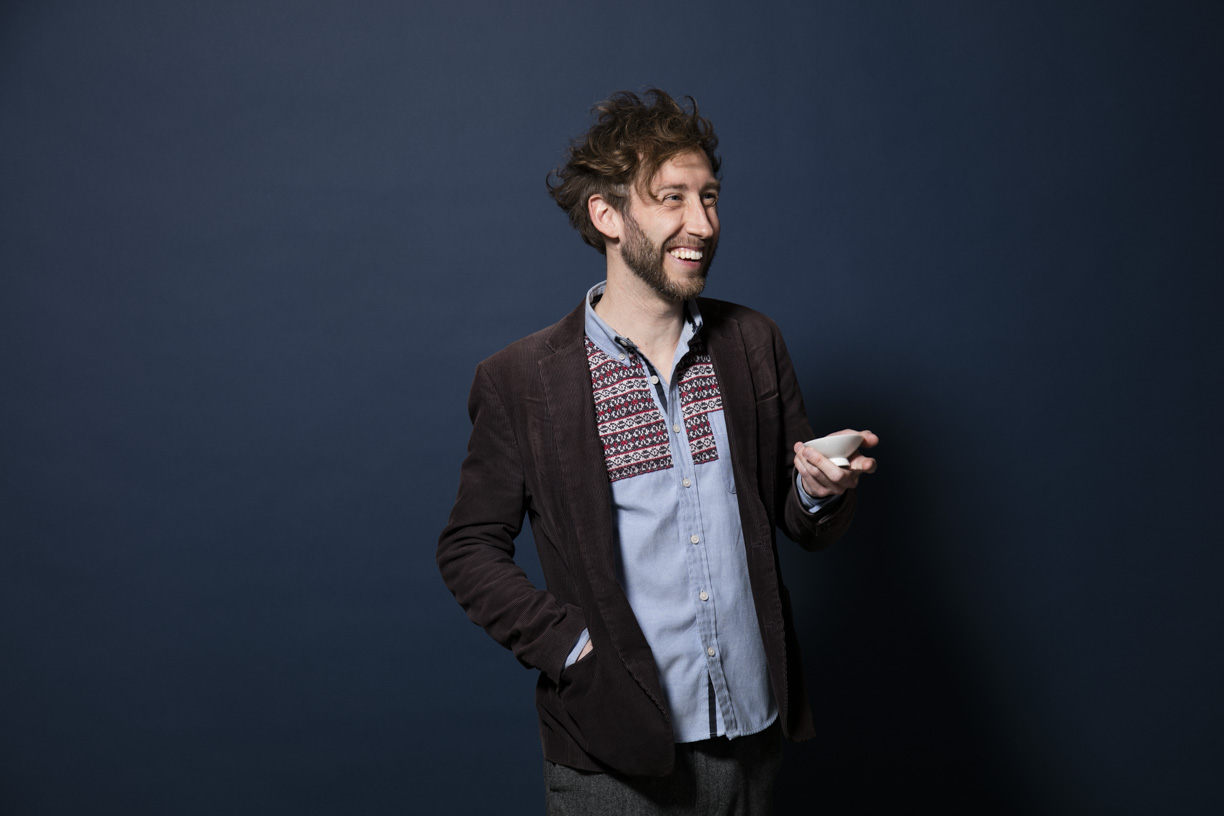 Following an early career in entertainment localization and publishing, creating the Playism Games digital distribution platform with Active Gaming Media out of Osaka, encounters with Japan’s food producers and artisans resulted in a major shift in life mission.

Justin joined Umari Inc. in 2011, developing projects designed to bring Japan’s inspirational producers together with skilled professionals and curious visitors from throughout Japan and across the globe.

Enlightened by the world of sake and fermentation, he developed a parallel career path as one of Japan’s leading non-Japanese sake professionals, working as a brewer with Kidoizumi Sake Brewery, while simultaneously helping to develop tourism and professional training platforms across Japan that are centered around sake and local gastronomy. Justin occasionally organizes and hosts events, tours, and seminars with producers, businesses and government agencies across Japan.

Justin possesses more than a handful of certifications with “sake” in the title – some significantly more challenging to acquire than others. He is adamant that kanzake is the future. He serves as an elected official Cool Japan Ambassador by Japan’s Cabinet Office for his work in the promotion and preservation of traditional food and culture throughout Japan.

He is the chief entertainment officer of Potts.K Productions together with culinarily-skilled wife, Miyuki Iwasawa, running a company dedicated to valuing family-centric community, education, and entertainment around local food and sake. He’ll be opening Koji Akademia in 2019 together with his koji mentori, Nakaji.

Back to Hosts page
We use cookies to provide the services and features available on this site. Learn moreACCEPT
Learn more